Product was successfully added to your shopping cart. 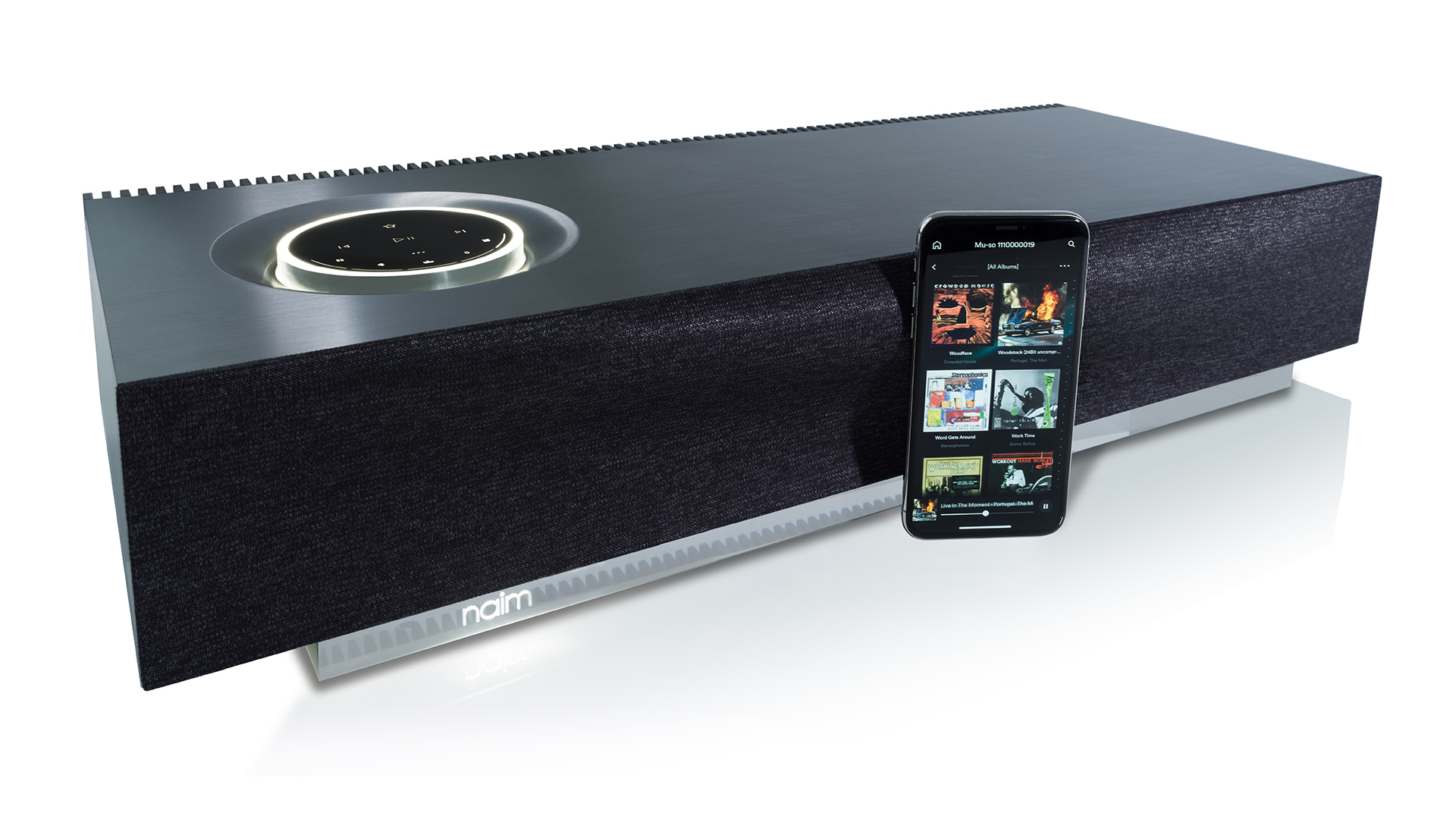 It won last year and now Naim's 2nd generation Mu-so has done the double, being crowned best multiroom speaker at the T3 Awards 2020. The premium wireless audio market is more fiercely combative than ever, but Naim's elongated slab of sonic fury came out on top once again..

The first Naim Mu-So multiform speaker pretty much redefined the wireless speaker market by demonstrating that high-end audio was perfectly practical without wires. It raised the bar, both in terms of audio performance and by proving that punters would shell out quite serious amounts of money for a wireless speaker. This, the second generation, raised the bar even higher.

As our five-star Naim Mu-so 2 review put it: “Where the first Mu-so was forceful, engaging and precise, the Mu-so 2 is bloody forceful, hugely engaging… and precise.” 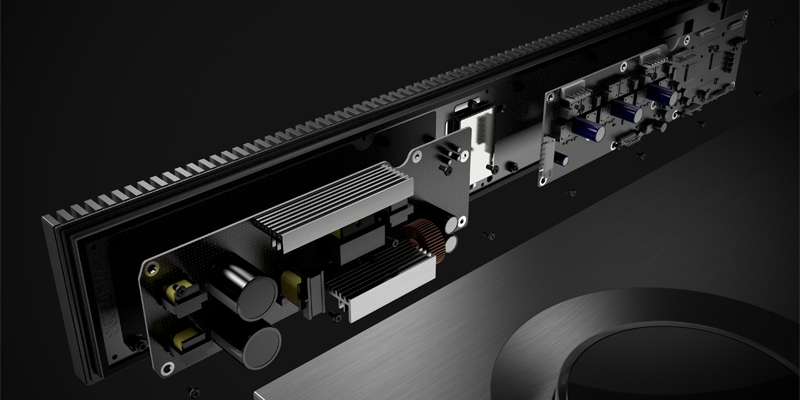 It is incredibly, thrillingly loud but remains perfectly precise even when turned up so high that the neighbours are preparing pitchforks. With more delicate music it’ll give your spine shivers, and when the bass drops it drops much louder than before, thanks to the 13% more voluminous cabinet.

While of course it’s at its best with the highest quality audio sources, the Mu-So 2 also sucks every last detail out of Spotify streams, embraces AACs and sounds terrific with Tidal. That’s thanks to a second-generation processor that’s capable of more than 2,000 million instructions per second compared to the first generation’s 150, delivering vastly improved digital signal processing compared to the hugely impressive original Mu-so.

Naim's multi-room system is also highly impressive. The experience of hearing audio seamlessly issuing from multiple Mu-so speakers – and the smaller Mu-so Qb – is not one you'll forget in a hurry.

Certainly the Mu-so second gen is not a cheap product, but when it comes to wireless speakers, you get what you pay for. As lovely as Amazon’s Echos are, no amount of smart home tech will make even the most expensive Echo sound like this.